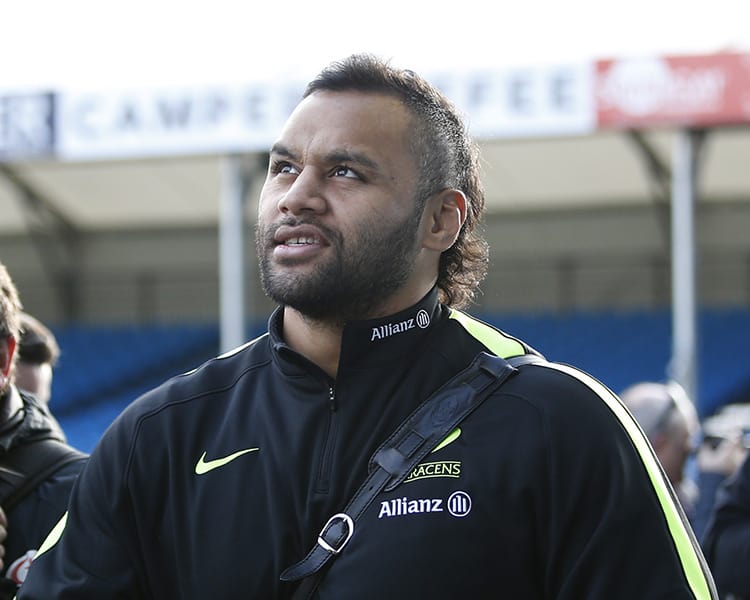 Billy Vunipola is looking at the bigger picture when it comes to Saracens, rugby and the ongoing coronavirus pandemic.

With all rugby postponed until at least 20th April, as well as the cancellation of social gatherings and events, the club announced players, coaches and staff would take a salary reduction until revenue-generating activity can resume. 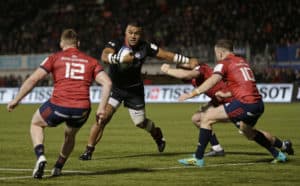 The players have been given programmes by the strength and conditioning staff to continue their strength work and maintain fitness at home whilst social distancing from their teammates and the general public as per government advice.

Vunipola has encouraged people to stay home like the squad and insists while it may seem like a small part to play, it will aid a quick return to normality for all.

“If it’s to help the club stay afloat and alive then that’s important. There are bigger and more important things in life than rugby,” he said on the reductions.

“If you take a quick glance around the world, we are not the only ones in this situation. It’s not unique, everyone is in the same position.

“At this time, it’s essential you look after people around you by doing the right thing and stay isolated. Not going out sun bathing when the weather is nice!

“The Sarries environment has helped me to flourish both on and off the pitch.”

“We’ve got to sit tight and ride this out together by doing our bit for the club and society.”

Vunipola has a slightly different fitness regime to that of the wider group due to the arm he broke against Racing 92 in January and his ongoing rehabilitation.

The Sarries Number 8 remains in good spirits at home with his wife, Simmone, who is helping him with his nutrition.

“I’m trying to look after what I’m eating which helps with no restaurants or bars being open. That’s where you can lose track of what you’re doing and eating. It does help that my wife is a dietitian!

“It’s awesome to be married. I’m very lucky and having my wife around helps a lot. She knows I like time by myself and she’s the same.”

His recent time in isolation has also allowed for reflection. The 27-year-old admits he may not have looked after himself as well as he could have in the past and is extremely appreciative of those around him. 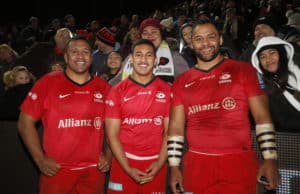 There is a renewed focus too; an aim to get back to full health but taking his time to do so.

“My arm has been pretty sore for a while. I wasn’t looking after it very well and it was a period of time in my life where I was naïve in terms of recovery and taking care of myself.

“We learn lessons by going through these times. I learned some valuable ones and hopefully I can take it into these next few weeks of isolation, look after myself and try to do as much as I can with rehab. My focus is on getting my body right and not rushing it.

“We’ve got to sit tight and ride this out together by doing our bit for the club and society.”

It’s one of the reasons Vunipola has committed to staying at Saracens following the Men in Black’s relegation to the Championship.

The 2020/21 campaign will be the former Wasps man’s eighth season in north London and he says the Sarries environment is also a key factor.

“It was always an easy decision for me. The Sarries environment has helped me to flourish both on and off the pitch.

“When I signed I didn’t really want to to start off with but once I joined and got stuck into it I realised why the club was so special and a huge part of it is down to the environment.

“The coaches have helped me grow and it’s given me confidence I’ve never had. We’ve had some great coaches throughout my time here and you can see how influential the club has been for them.

“Big Faz (Andy Farrell) is with Ireland, Gussy (Paul Gustard) is at Harlequins and there are other people like Vassy (Ian Vass) and (Rory) Teague at Northampton and Gloucester respectively.  “We’ve got young coaches coming through now like James Tirrell who was with the (England) Under-20s and we’re lucky to have Powelly (Adam Powell) and Kelly (Brown) too.

“Some say our Academy isn’t that good but it is and a lot of work goes into it. It’s one of the many things that makes this club great.” 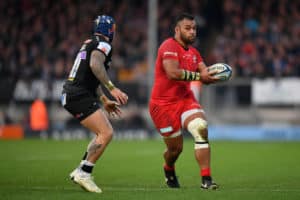 Vunipola continued: “The club is quite big in terms of trophies but when we play at Allianz Park it still has the feeling of playing at a local club with your mates and that starts from the top. Nigel Wray is very accessible to everyone and doesn’t pretend to be bigger than anyone else.

“My family love it here and they feel part of the club as much as I do. When things do go wrong they feel it too.

“Recently we met up as a group and we reminisced about times we have spent together off the pitch and that’s testament to the environment we’re in. The trips away and times outside of rugby are always topics of conversation. When it comes to trophies and everything else, it isn’t always about winning; we enjoy each other’s company and we see that come out on the pitch.”

Saracens will ply their trade in the second tier next season which grants an opportunity for several of the club’s young prospects to develop their game with regular match practice.

For Vunipola, the lighter fixture schedule will allow for rest and a chance for his body to ‘recharge’.

“Without even thinking about international rugby, for me personally it’s an opportunity to again look after myself and my body but also help the team with performances.

“There’s not as many fixtures or big games and people will understand when I say that as currently you can go from Clermont one week to an Exeter the next which is extremely tough and everyone carries niggles.

“It’s tough going but next year is a chance to recharge and get the body to feel better.” 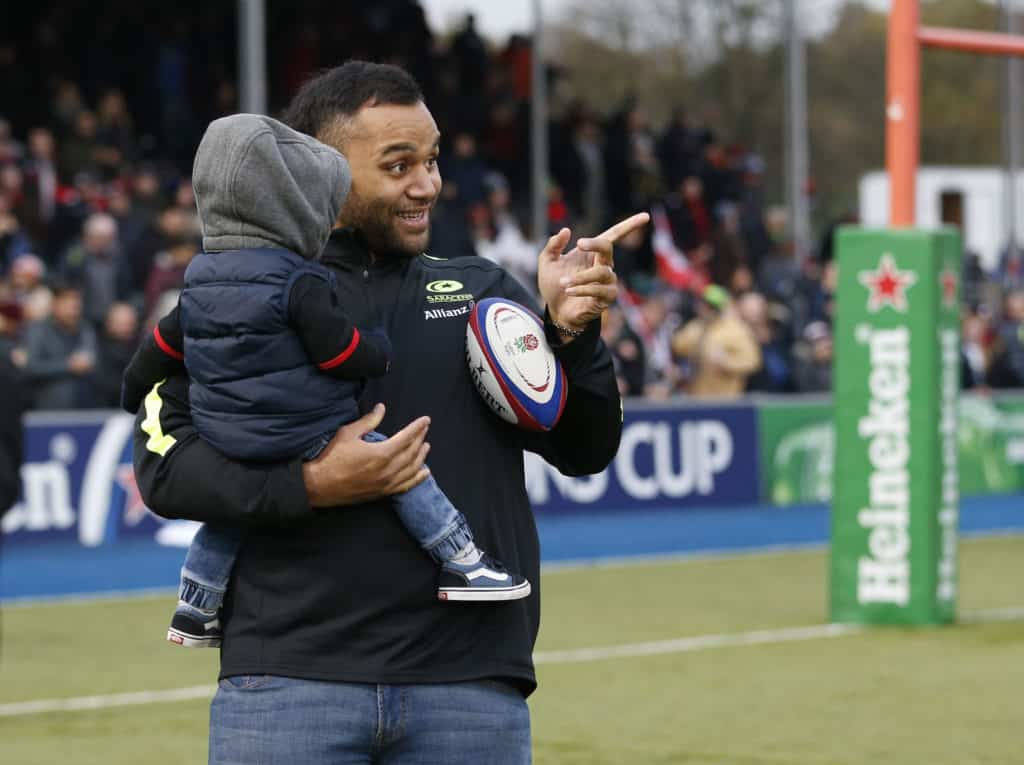