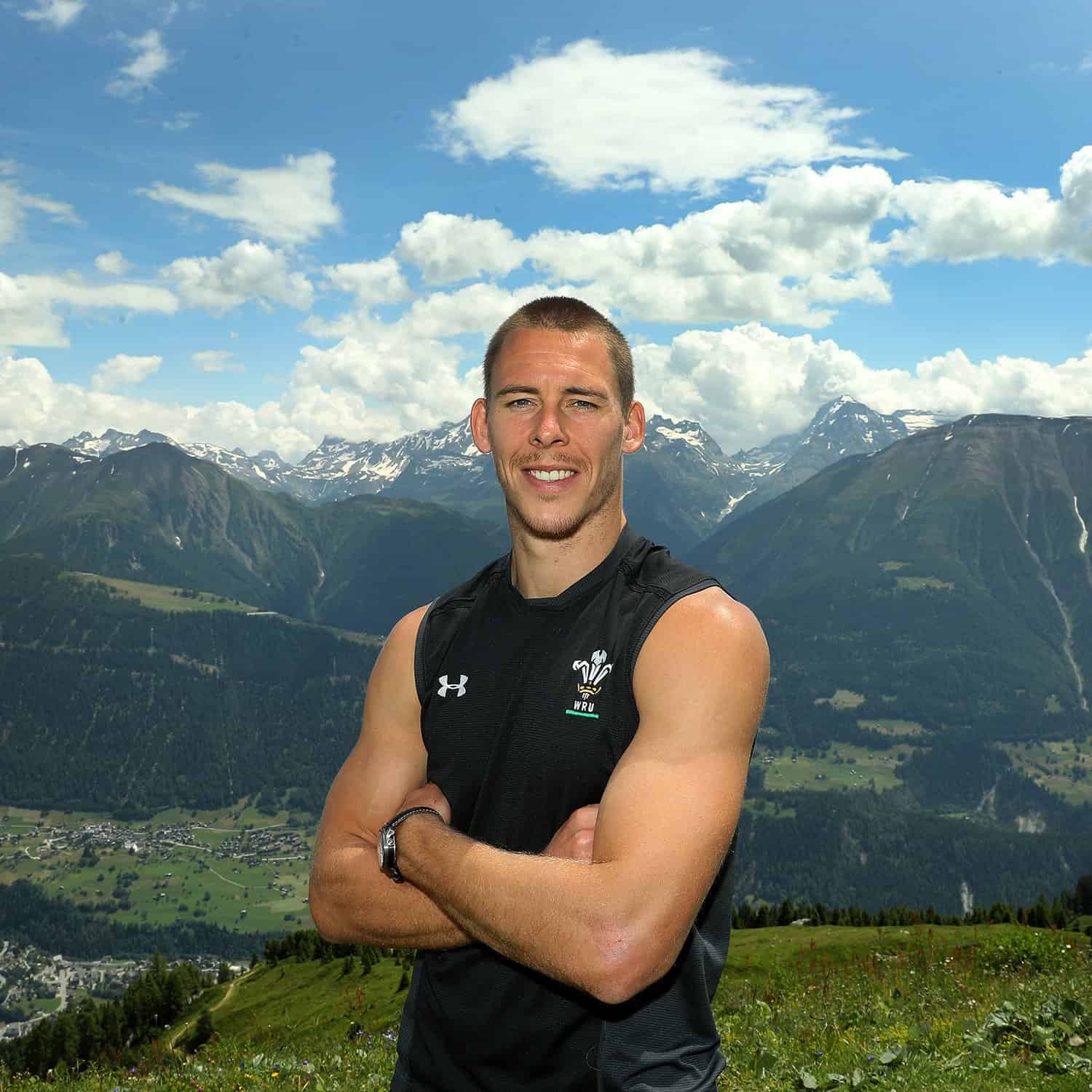 Liam Williams had an incredible 2018/19 with club and country.

Out of the 23 matches he played for Saracens and Wales he won 22 of them, contributing to three successes – the Gallagher Premiership, Heineken Champions Cup and Six Nations Grand Slam.

No player has ever achieved a domestic, European, Six Nations and Rugby World Cup sweep in the same year but the Welshman now has that in his sights with the biggest competition in international rugby the only box to tick.

“Three trophies… It’s nearly been the perfect year!” he told the WRU.

“[The World Cup is] a pretty decent target and we’ve got a chance, but we will have to wait and see. I took my medals back home to my mum as she keeps them safe.

“I haven’t got that many, so hopefully I can get another one this year.”

Williams won 22 out of the 23 matches he featured in last season.

Williams rose above Joe Simmonds to claim an Owen Farrell crosskick and change the game for Saracens in the Premiership final.

The 28-year-old is likely to come up against his club-mate in Wales’ first warm-up match against England on Sunday.

Warren Gatland’s side then host Eddie Jones’ team with two meetings with Ireland following before heading to Japan.

“We had a good Six Nations winning the Grand Slam, but we’re back now and pulling each other through the dark times. That’s what builds a team. It gives us a lot of energy around the place.”