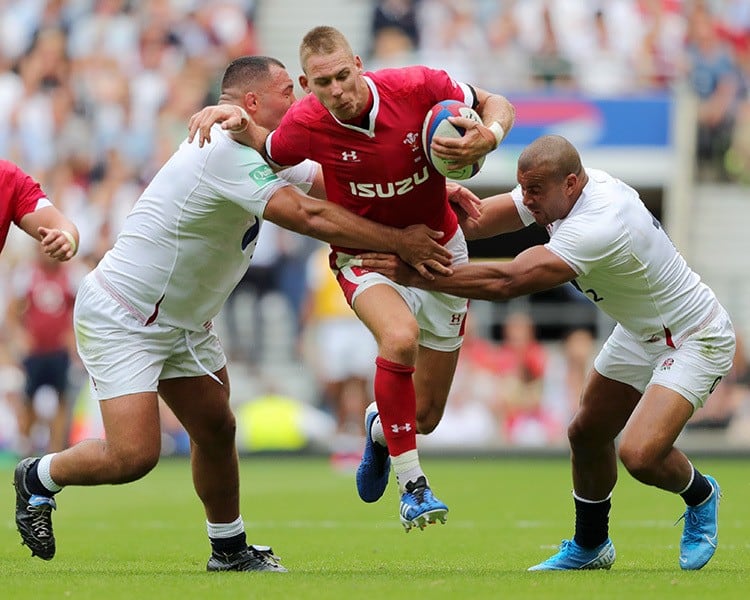 Williams back for Wales

Liam Williams has been picked as a replacement as Warren Gatland names a strong 23 for his side’s final warm-up match ahead of the Rugby World Cup.

Williams has won the Grand Slam, European Cup and Premiership this year.

The Saracens man missed the win over England due to a tight hamstring and was rested as a young team faced Ireland at the Principality Stadium, a match which saw Sarries new boy Rhys Carré earn his first international cap.

Wales take on Ireland once more, this time at the Aviva Stadium in Dublin, before flying out to Japan.

Williams, who is looking to add World Cup glory to his already trophy-laden 2019, is set to win his 58th cap for his country.