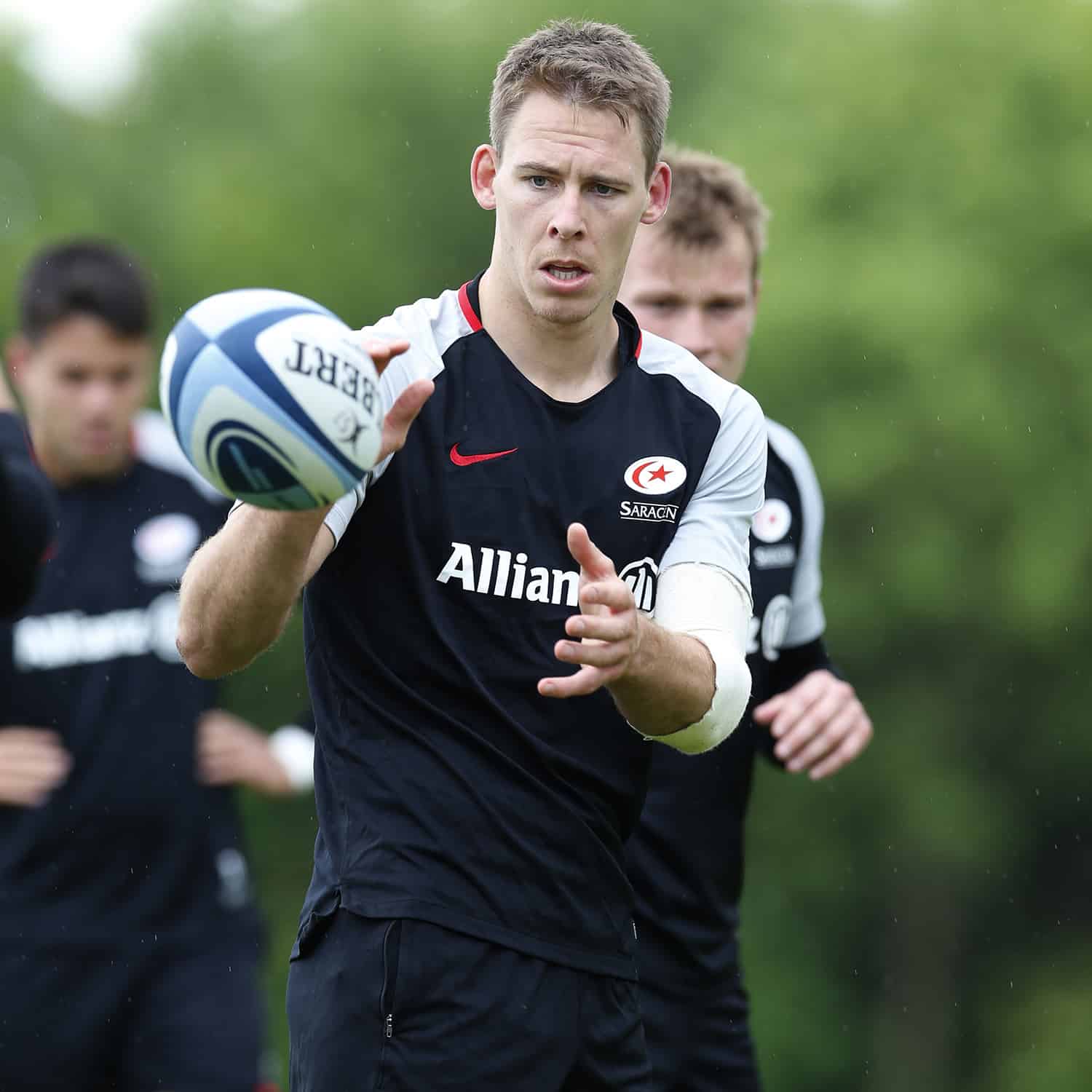 Liam Williams has been named in Wales’ training squad for the 2019 Rugby World Cup.

The Saracens back starred for his country in this year’s Six Nations and helped them to the Grand Slam.

Wales’ busy summer of preparation includes training camps trips to Switzerland and Turkey and four home and away warm-up Tests against England and Ireland in August and September.

Head Coach Warren Gatland is set to name his final World Cup squad during the week of the second Ireland game which takes place on 7th September.

Wales kick-off their World Cup campaign in Japan against Georgia on 23rd September, which is followed by further pool stage clashes with Australia, Fiji and Uruguay.

Uncapped prop Rhys Carre, who will joins Sarries in the summer, has also been selected.