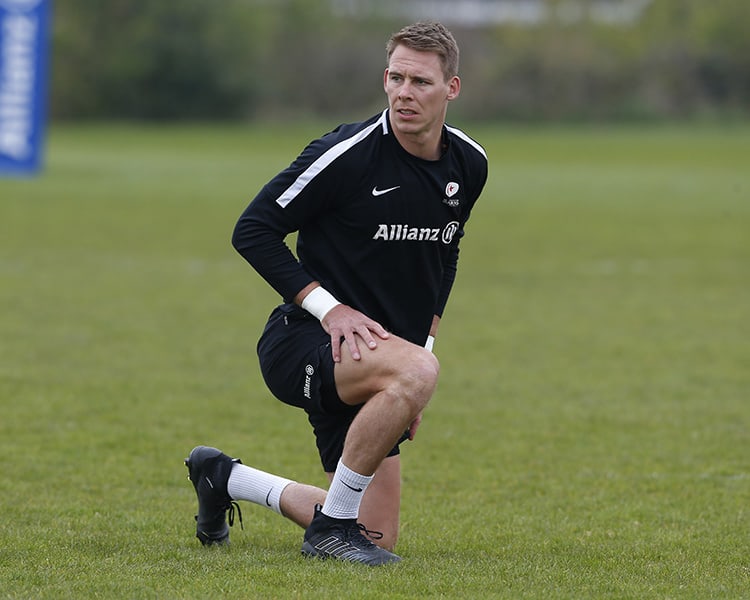 Saracens can confirm Liam Williams will return to Scarlets at the end of the season.

The 28-year-old joined Sarries from the Welsh region following a successful British & Irish Lions tour in 2017 and will head back to Wales for the 2020/21 campaign.

Williams will depart Saracens at the end of the season.

In his first season at Allianz Park, Williams scored 10 tries in all competitions and helped the Men in Black regain the Premiership title as well as impressing on the international stage.

The Wales back-three player, who has made 31 Saracens appearances to date, then played a big part in the club’s 2018/19 double-winning y.

In a season in which he won a Six Nations Grand Slam with Wales, he scored two hat-tricks and tries in the Premiership semi-final and final as Saracens won both English and European honours.

A great player and an influential character off the pitch too, everyone at Saracens would like to wish Sanjay the best of luck with the move.

“I’ve thoroughly enjoyed my time at Saracens over the past three seasons,” he said.

“The environment has undoubtedly developed me as a player and a person. I am grateful for the support I’ve had from the players, management and supporters during this time.”

Director of Rugby Mark McCall added: “We’ve really enjoyed having Liam as part of our group for the past three seasons.

“We appreciate his contribution to the club and we wish him and Sophie well on their return home to Wales.”