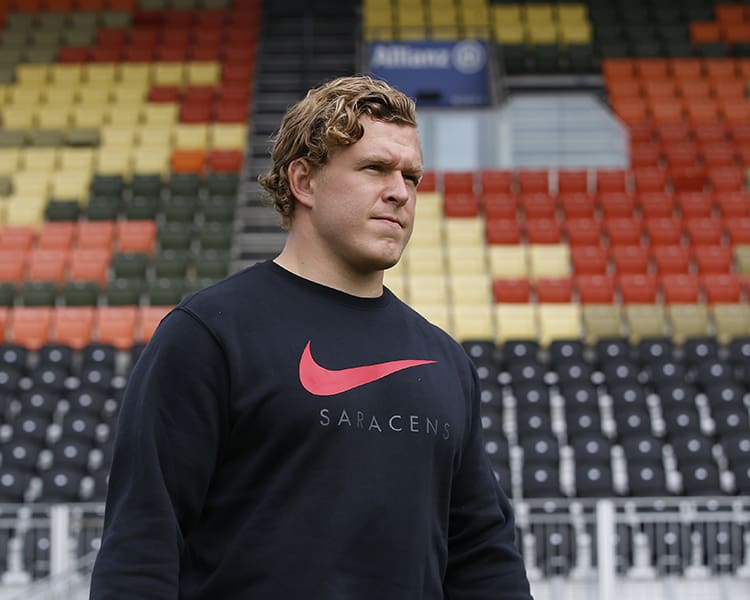 The 25-year-old has signed a new two-year contract with the Men in Black which will see him compete for the club in the Championship next season.

The hooker has featured 34 times in a Sarries jersey since arriving from London Irish in 2018 and wants to develop into an on-field voice as well as aid the development of the squad’s younger contingent.

“The relationships we’ve been able to build around the tough times we’ve experienced have been fantastic.”

He said: “I’m relishing the challenge of finishing off this season with the upcoming games and also the following year.

“For the younger lads coming through it’s a massive opportunity for them to play, and myself as well, and to take care of other responsibilities that you might not normally have.

“That’s one area I’d really like to step up in and prove my worth for my teammates. I want to try and have a positive influence on some of the younger players coming through. “

“I’m still developing and part of that is to step up into a leadership role. It’s going to be an exciting time.”

Close contact training was introduced last week after Stage 2 of the return to rugby protocol was given the green light.

After a tough year of automatic relegation followed by the temporary postponement of the league calendar, Woolstencroft is certain Saracens can end the Premiership campaign in strong fashion.

“When a group of players go through the adversity that we did it’s going to galvanise the squad.

“The relationships we’ve been able to build around the tough times we’ve experienced have been fantastic and I think going forward it’s about building on that, work hard in training and finish the current season on a massive high.” 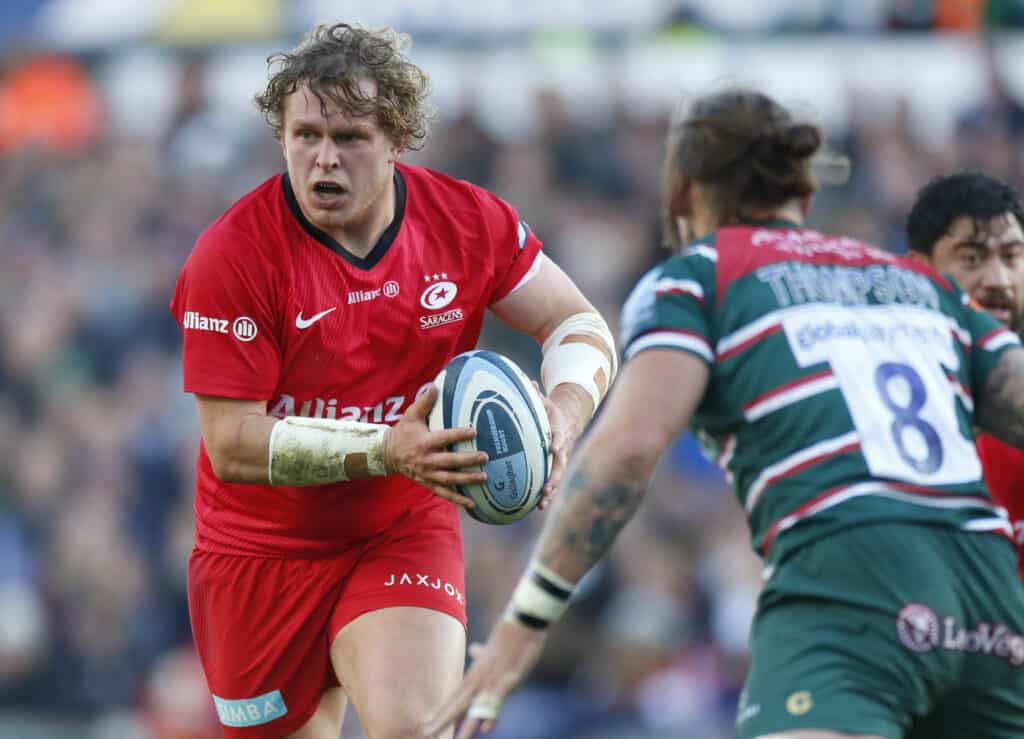