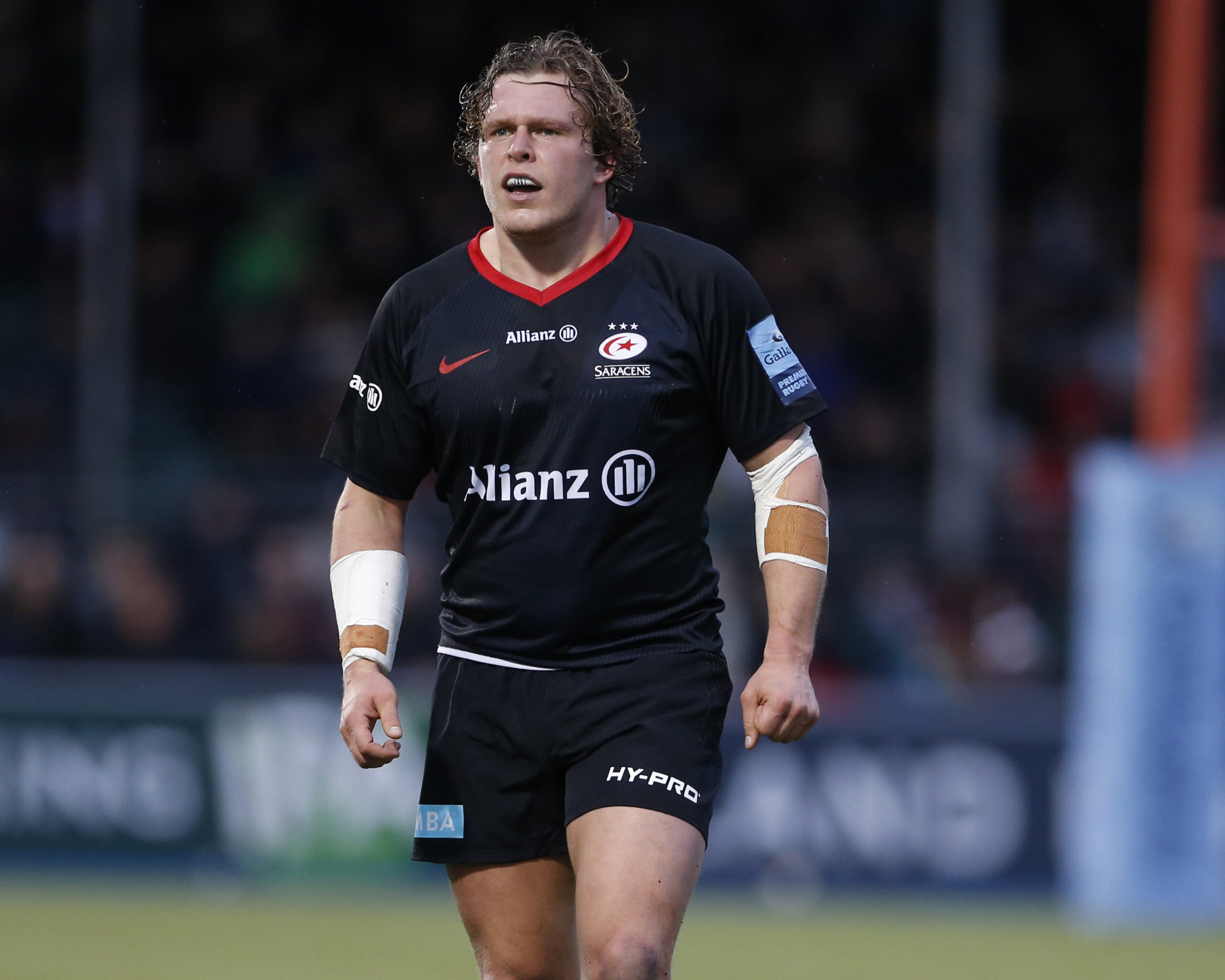 When Tom Woolstencroft’s new contract was announced in July, he expressed his desire to step up into a leadership role and this Wednesday he has the chance to do just that.

The hooker has been named Saracens captain for the visit of Gloucester to Allianz Park in Round 16 of the Gallagher Premiership, live on BT Sport Extra 3/Red Button/App (KO 18H00).

Director of Rugby Mark McCall has selected a mixture of youth and experience for the midweek encounter with two debutants and six Academy graduates in the starting XV.

It was also be Woolstencroft’s first start since rugby’s return and he feels a lot of the younger crop at the club will step up and perform against the Cherry & Whites.

“You’ll definitely see a lot of lads stepping up against Gloucester and doing the jersey proud.”

He said: “These are good games to build towards the (European) quarter-final but particularly for the young players coming through, and myself, it’s a massive opportunity to get some game time and show what we’re about.

“You’ll definitely see a lot of lads stepping up against Gloucester and doing the jersey proud. We want boys to play with no fear, we want boys to make mistakes if that is what it takes for them to properly let loose and play.”

On leadership, Woolstencroft added: “Any opportunity to start for the club is massive. Having big stars in our team, you know there’s a big role to step into there.

“The support around the club and the support from the older boys when we’re playing is massive; they’re very encouraging and very happy to help us out with one-on-one time to get us in the right place for those games.

“I’ve said previously becoming a leader is one area I’d really like to step up in and prove my worth for my teammates and I want to try to have a positive influence on the younger players coming through.”