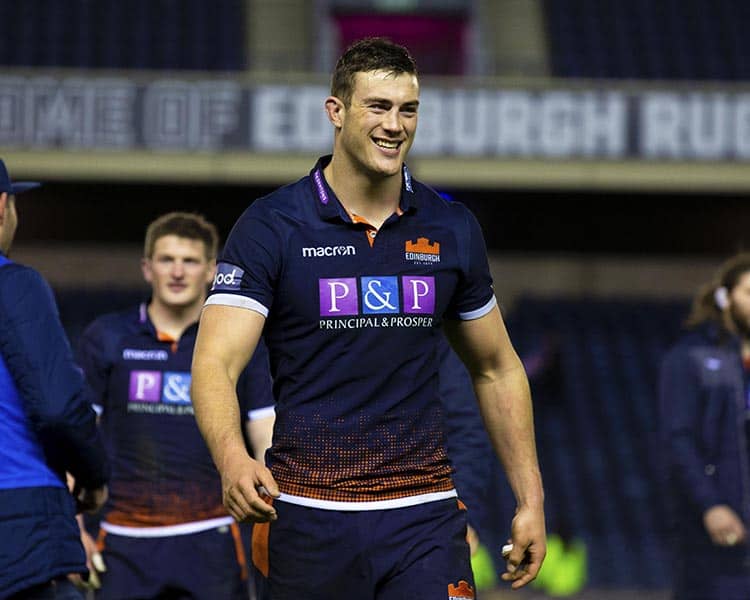 Saracens is pleased to announce the signing of lock Callum Hunter-Hill on an Academy loan.

The 22-year-old joins from Edinburgh Rugby and bolsters the club’s second row options for the 2019/20 season.

A former Scotland Under-20 captain, Hunter-Hill began his senior career at Glasgow Warriors before switching to the Scottish capital in 2017.

Watch Callum in action during the Premiership Rugby Cup. Get your tickets for Saracens Men’s first game back at Allianz Park against Sale Sharks!